As of March 15 at 4:30pm, there are 56 confirmed cases of COVID-19 in Alberta including 15 here in Edmonton. The situation has changed dramatically in the last week and continues to evolve rapidly. The Government of Alberta’s page on COVID-19 has the most up-to-date information for our province:

"It is crucial that we do everything possible to contain and limit the spread of COVID-19. The most effective way to do this is by taking a comprehensive, society-wide approach. Not testing alone. Not contact tracing alone. Not social distancing alone. All of them, together."

"The most important measures that Albertans can take to prevent respiratory illnesses, including COVID-19, is to practise good hygiene. This includes cleaning your hands regularly for at least 20 seconds, avoiding touching your face, coughing or sneezing into your elbow or sleeve, disposing of tissues appropriately, and staying home and away from others if you are sick." 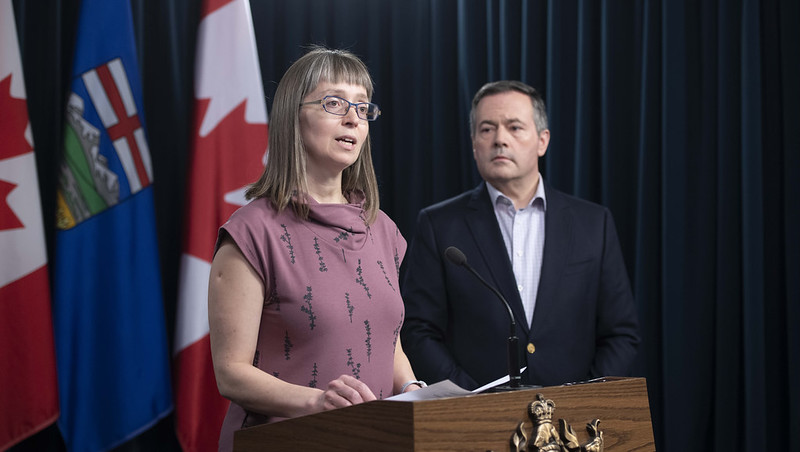 The vast majority of upcoming events have been cancelled or postponed, and those that haven’t probably should be. CBC Edmonton has an up-to-date list of all of the closures, cancellations, and other notices. If you’re unsure, just stay home – especially if you’re feeling sick.