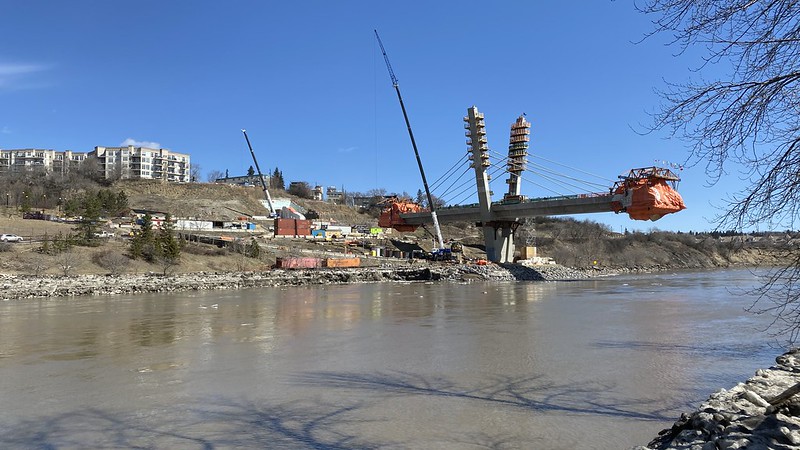 The vast majority of upcoming events have been cancelled or postponed, though an increasing number are moving online. If you’re unsure, just stay home – especially if you’re feeling sick.