Well that was a busy weekend! Both the 97 Street Night Market and the ImMACulate Garden Party were fun, thanks to everyone who attended! For Sharon and I, there’s now just one big What the Truck?! event before our September wedding. Check out some engagement photos we took with Moments in Digital Photography here. 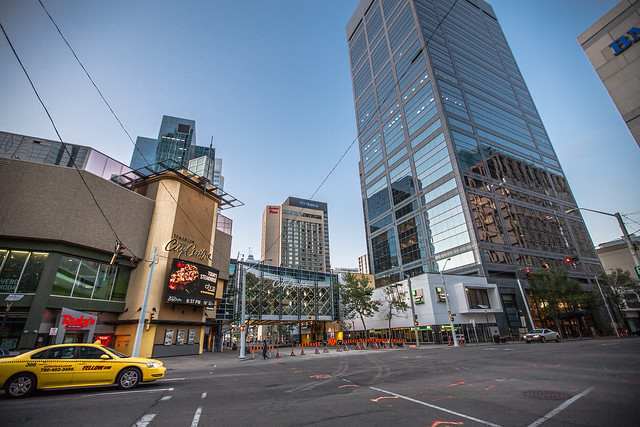