I don’t often do this, but I have backdated this post (and actually posted it on Monday). Jetlag completely wiped me out Sunday when this would have normally gone up! Here are my weekly Edmonton notes: 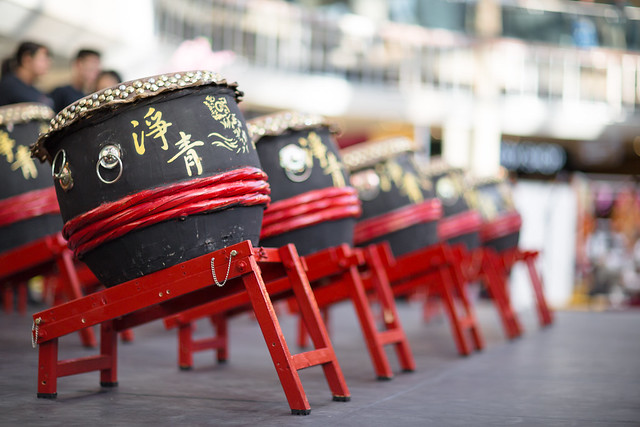