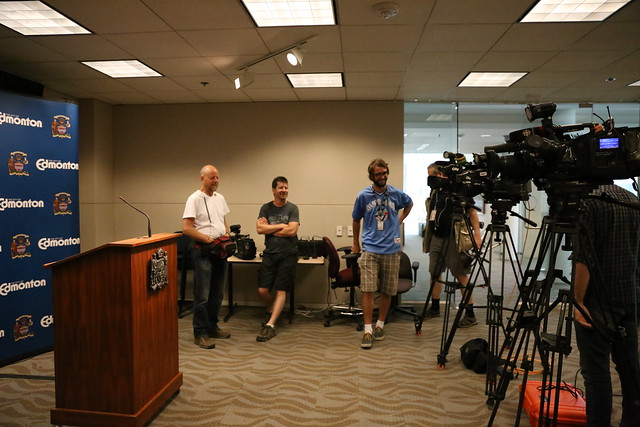 Waiting for a news conference to start at City Hall

And here are some less-local media things worth sharing: