Council is back to Committee meetings this week. Below are a few highlights from the week’s agendas with links to the reports and more information.

The report is not yet available, but Council is slated to receive an update on the results of testing at the Transportation Committee meeting on Wednesday. The City is planning to open the Metro Line LRT on September 6 using a modified approach (slower trains, line of sight operation, etc). Last week Council discussed the auditor’s report.

A response to an inquiry by Councillor Walters provides some information on the management of coyotes within the city. Here’s what we learned: 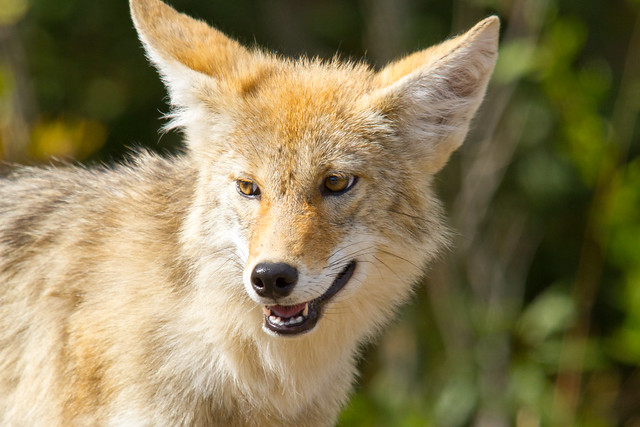 “While most of the existing and future plans seek to enhance and protect wildlife habitat diversity and reduce human wildlife conflict, there continues to be a growing need for a faster enforcement response, improved educational effort and more support for wildlife research and rehabilitation.”

UPDATE: This item has been moved to September 3.

Project Watch is “a collaborative initiative between the City of Edmonton and Province of Alberta to ensure safe housing conditions for vulnerable individuals and families that are temporarily housed in commercial accommodation.” Mayor Iveson made an inquiry about the program back in June and the report being discussed this week provides background and an update on what Administration has done to help.

Here’s how the City has been involved:

Administration is working to “develop clear communication protocols” with the Edmonton Police Service and the two will continue meeting to support the initiative.

While additional budget is not being requested, Administration is assigning one full-time employee to the project.

Wednesday’s Transportation Committee meeting will include a non-statutory public hearing for 38 different road closure bylaws. These closures are intended to “promote the safe interaction of trains, vehicles and pedestrians along the Southeast to West LRT (the ‘Valley Line’) alignment.” The associated documents say that “construction of the Valley Line is scheduled to begin in 2016 and will result in changes to various streets and vehicular access points along the alignment.”

Implications of the Alberta Wetlands Policy in the Edmonton Region

Implementation of the Alberta Wetlands Policy began on June 1, 2015, but there are still plenty of details yet to be released. Council previously recommended that the Mayor write a letter to the Province outlining concerns with the policy. The Province responded acknowledging the concerns and committed to working with the City to address them.

The report identifies a number of implementation issues, including a risk that “if the Province maintains current compensation rates it may result in further loss of wetlands in the City.” Other potential issues include “hydrological impacts that make it difficult to sustain natural wetlands,” “an increased number of wetlands regulated by the Province within the City of Edmonton,” and “the transfer of compensation funds collected in Edmonton and spent on wetland restoration/conservation projects outside of Edmonton represents a flow of money from one municipality to another municipality without any benefit to the citizens of Edmonton.” 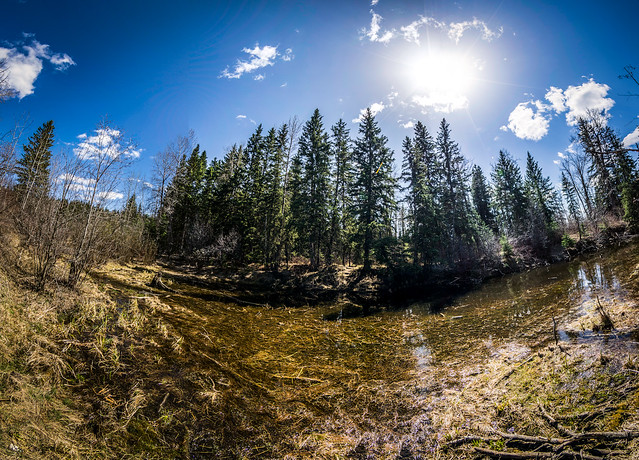