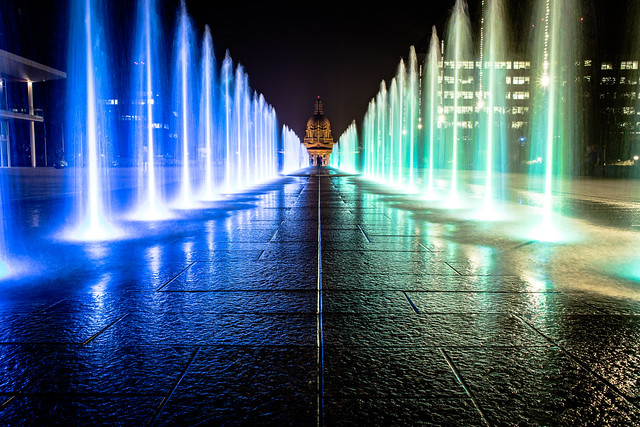 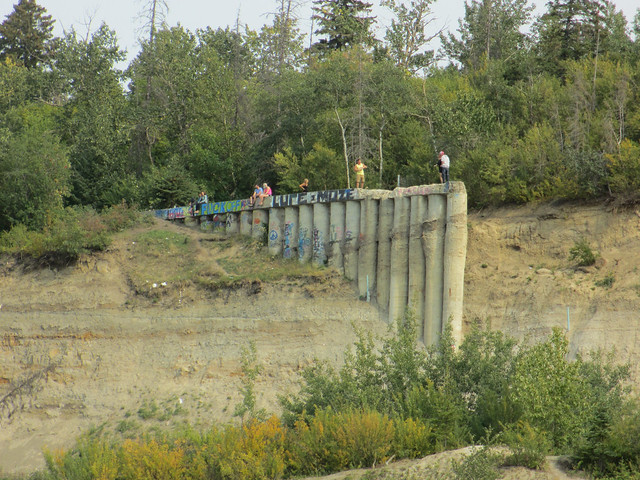 “The End of the World” in Edmonton