“I really wish I could’ve made Edmonton my home, but the truth is, the air-quality, and the pollution made it impossible for me to stay. There really does need to be more public awareness about the air-quality here, and the horrible pollution with the coal in the refineries.”

And here are some less-local media things worth sharing: 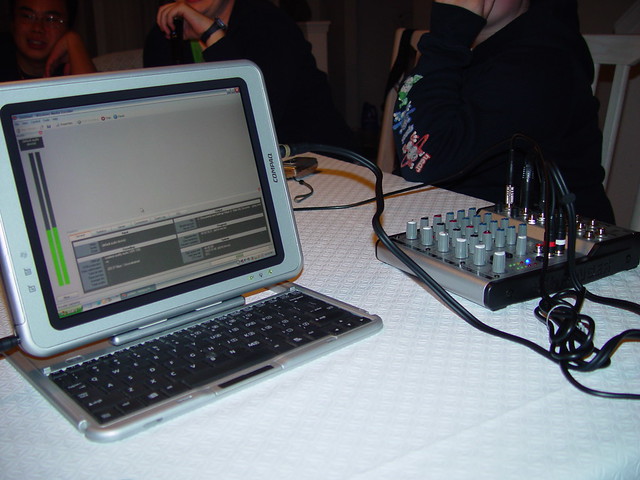