This week’s update comes to you from London, UK where I’ll be for the next ten days or so before heading to Paris and Amsterdam with Sharon. Yay vacation! Also, today is our one year anniversary! 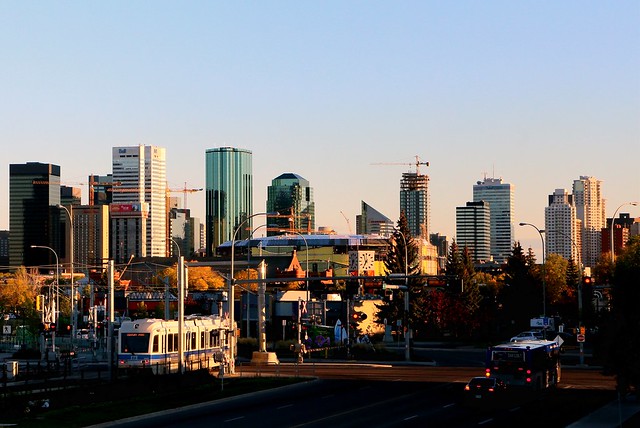 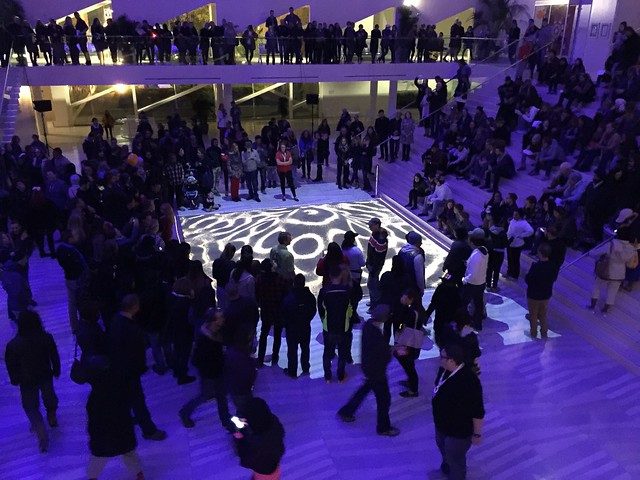