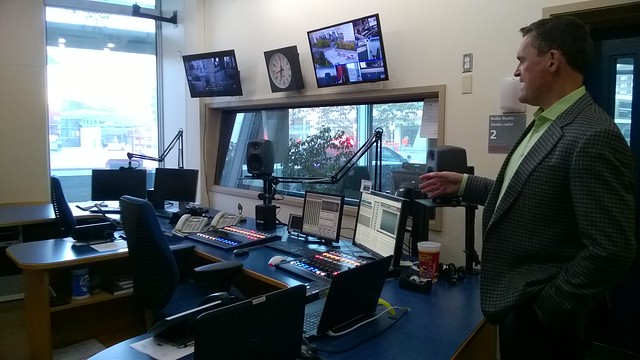 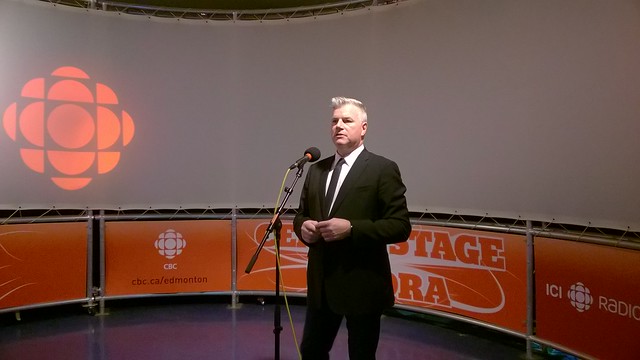 And here are some less-local notes I wanted to share: