I’m on vacation at the moment in Europe, so I likely won’t be blogging much until I get home in a couple of weeks. But I am today! Here are my weekly Edmonton notes: 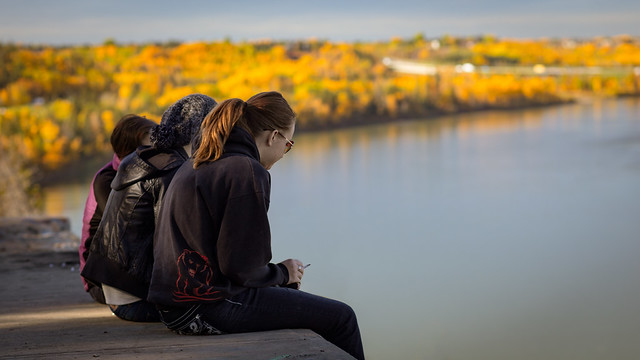 Having a cigarette at the End of the World, photo by Dave Sutherland 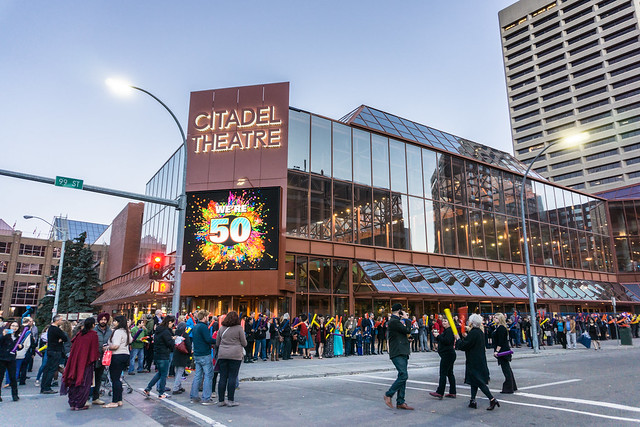