I hope you made the most of your extra hour today! Here are my weekly Edmonton notes: 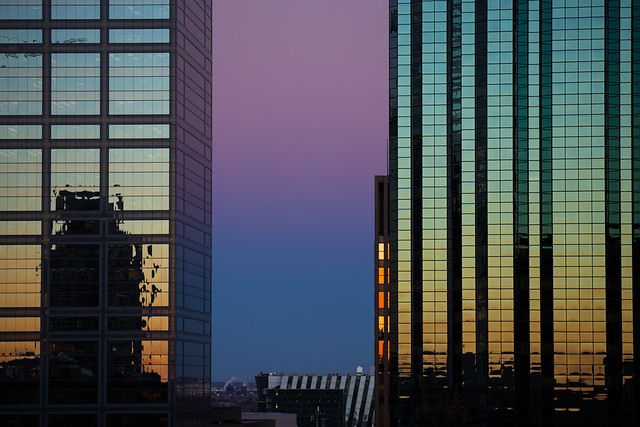 We do have some really pretty sunsets at this time of year! 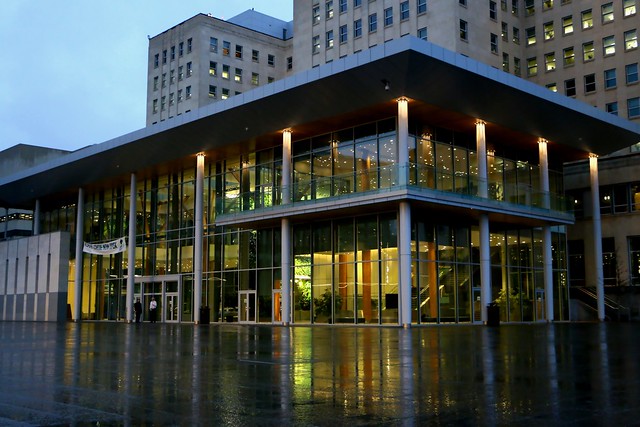