Premier Rachel Notley delivered her State of the Province address on Wednesday. Here’s a recap from AlbertaPolitics.ca. 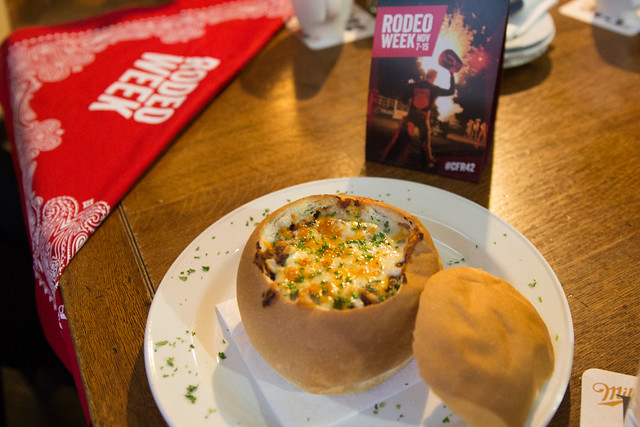 Have a great Rodeo Week!