It's official! Hoist it high 🏆 pic.twitter.com/2Zc351fYPi 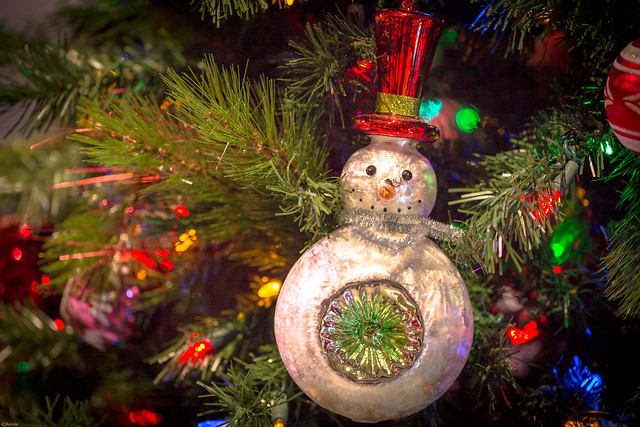 We had our first big snowfall this week, but aside from a couple of days it has been pretty warm. That looks set to continue starting Tuesday, with highs above zero and lows in the -3 to -7 range.