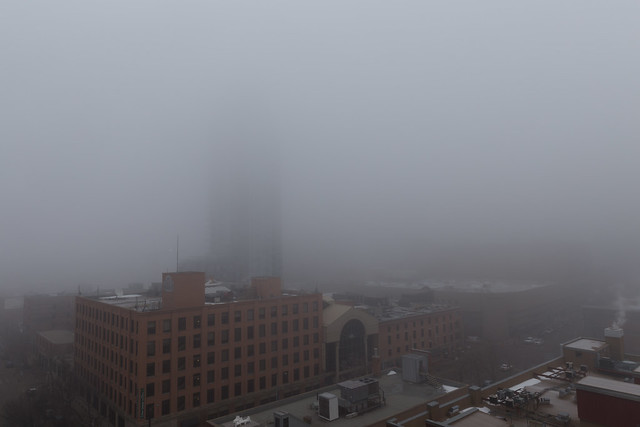 How about that fog on the weekend!