This will be my final media notes entry of 2017 – see you in the new year! 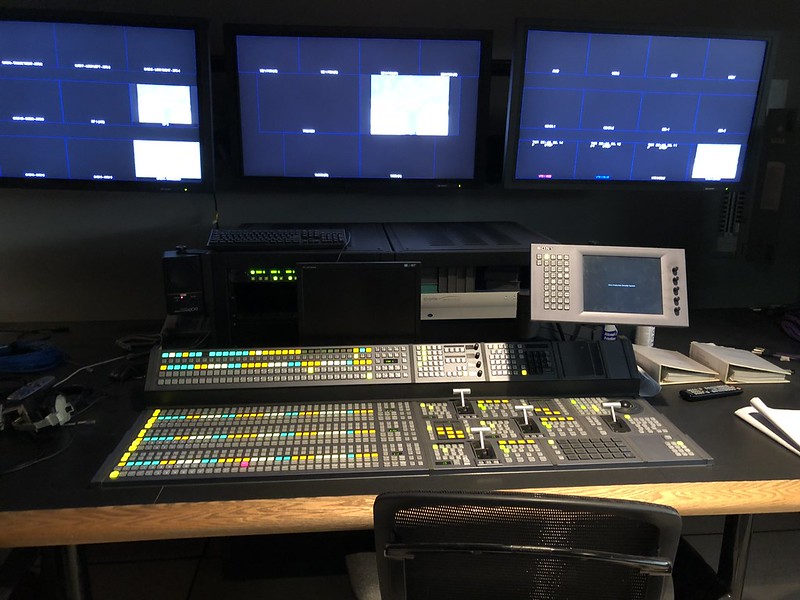