Happy New Year! I hope you had a wonderful holiday season and were able to keep warm through the mini deep freeze we had recently. 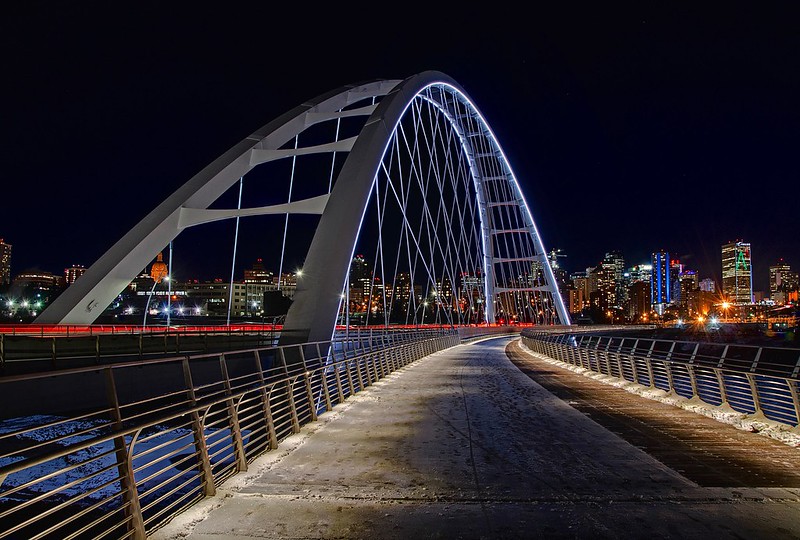 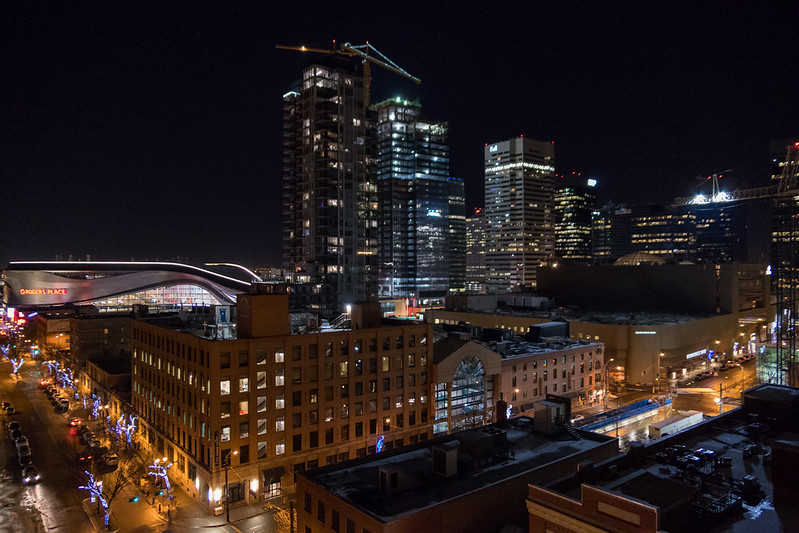