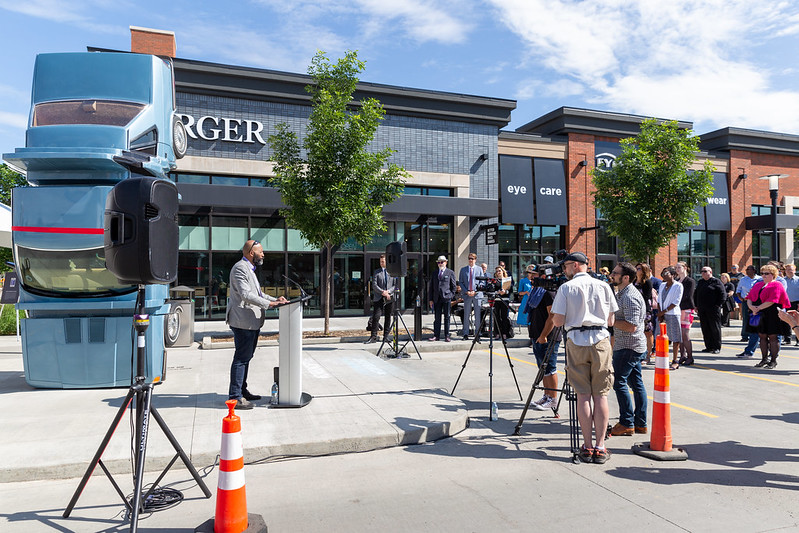 Carbon Copy was unveiled recently in the Brewery District