Taproot Edmonton’s second Media Roundup was published today. Sign up here to get it delivered to your inbox every Monday morning! 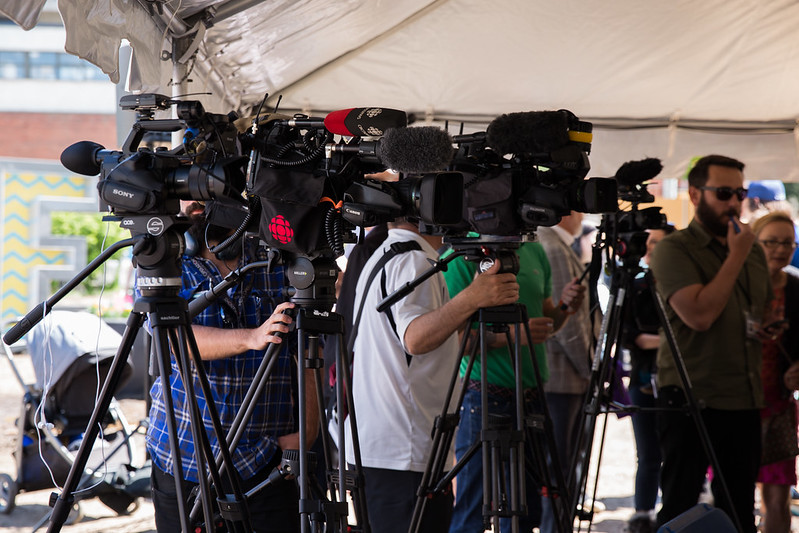