If you blink you may miss it – but squint and you’ll see the Stantec Tower peeking out above the clouds and thick fog that covered Edmonton this morning. Great shot, many thanks to Chad Brennand from @JLLCanada for the pic. #yeg #yegdt #skyscraper #yeggers @icedistrict pic.twitter.com/5rVvObqjvW 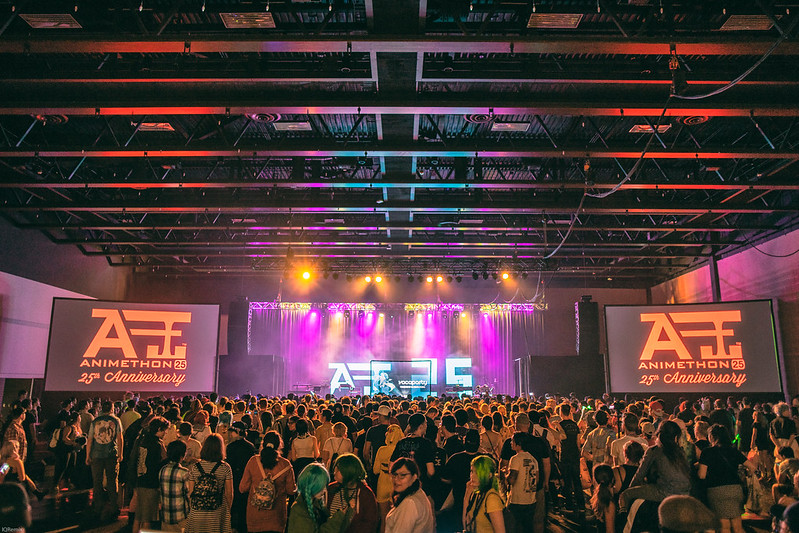