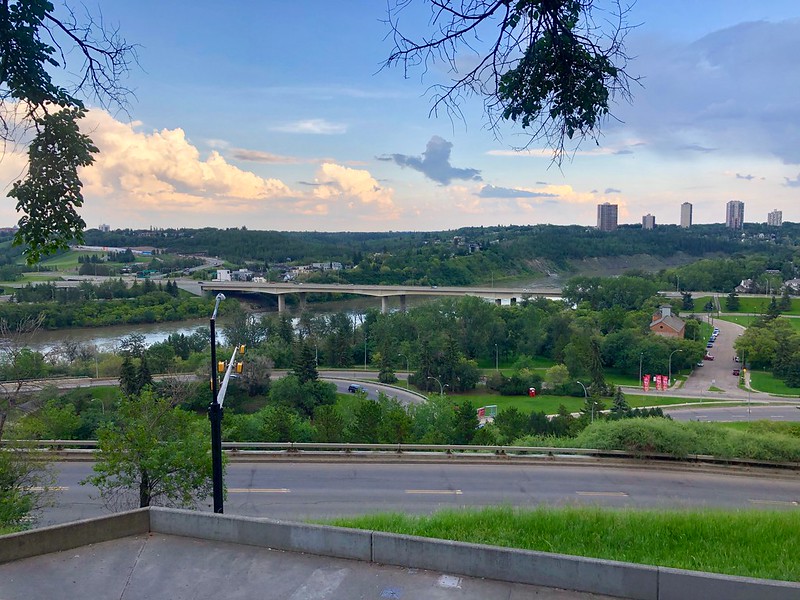 Edmonton is nothing if not beautiful, photo by Sarah