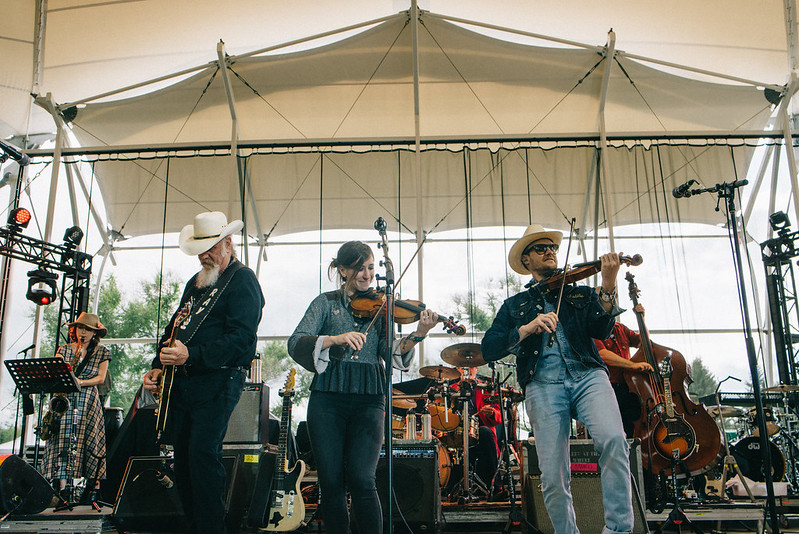 Asleep At The Wheel at Interstellar Rodeo, photo by Levi Manchak