Just got back from the Ed Sheeran concert with Sharon. “That story wasn’t going anywhere, I just wanted to tell you I went to the big mall,” he said after sharing that he visited West Edmonton Mall today. He also remarked on how far people drive here in Canada. Yup. 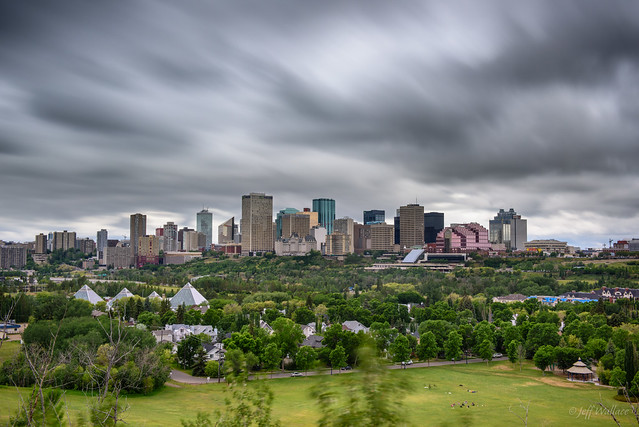 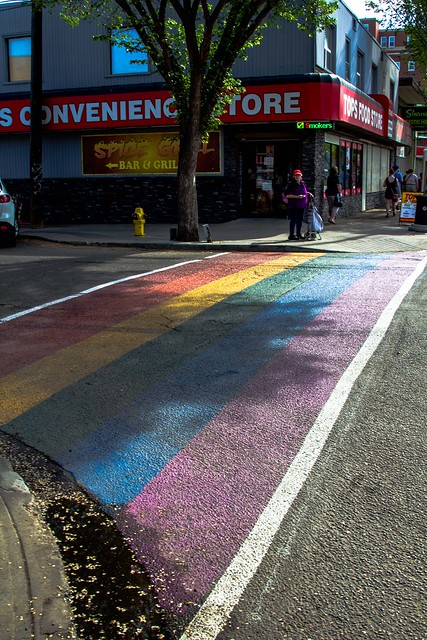 I had a rough week due to illness. Better now than the middle of summer I guess! Fortunately I was well enough today for What the Truck?! at Capital Boulevard. The rain held off and we had a solid event. Thanks to everyone who came out!