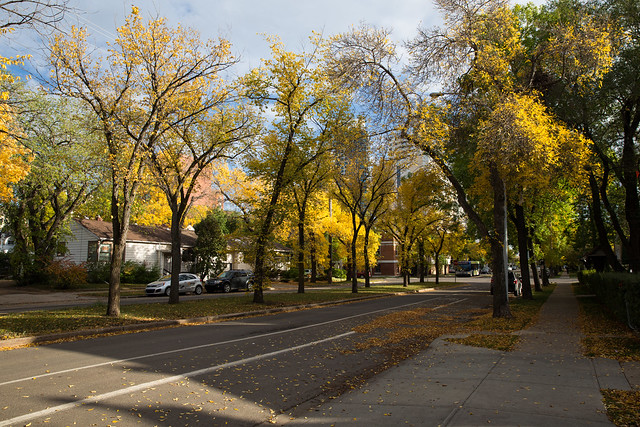 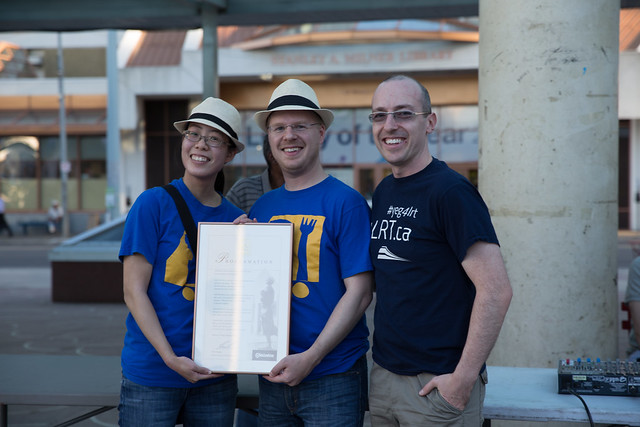 Friday was proclaimed What the Truck Day in Edmonton!